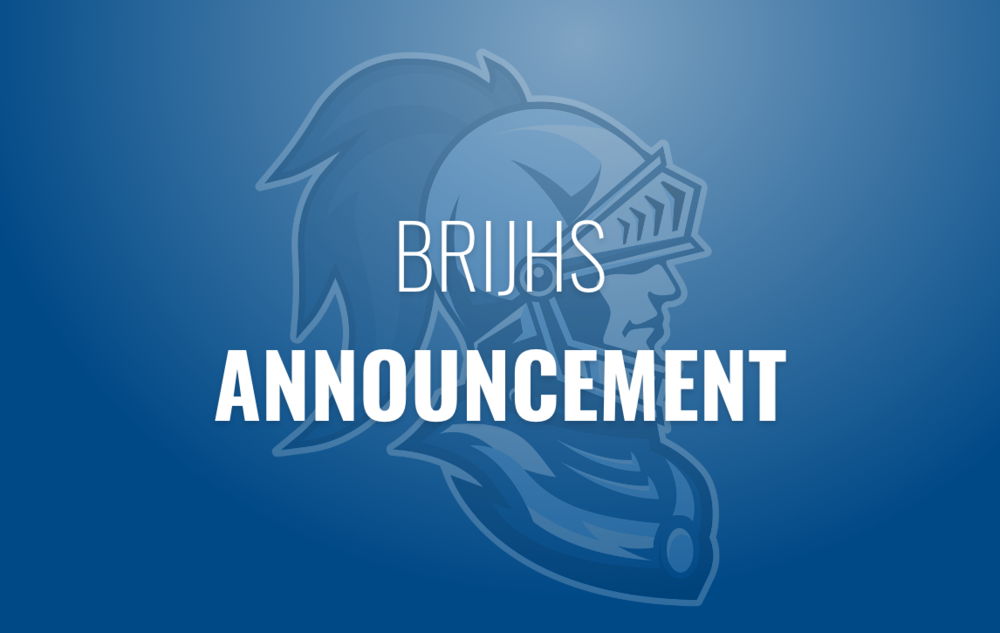 Attention all Juniors: There will be a Prom Committee meeting during lunch on Thursday in Mrs. Lagle’s room.

High School Yearbooks are on sale now for $50 until Feb. 24th!  After that date the price will go up!  See Ms. Thacker to order one.

D and D club will meet TONIGHT after school until about 4:45 in Mr. Minteer's room. Mr. Minteer will run a game with the same group on Friday after school. If you haven't played D&D yet but you want to try it out, come talk to Mr. Minteer or Profe Reasoner!"

Auditions for The Wonderful Wizard of Oz will be next Thursday and Friday (1/26 and 1/27) after school in the high school library from 3:30-6:00.  If you want to be involved but can’t make it to auditions, please make alternate audition arrangements with Ms. Yeagle!

The Student Council is sponsoring 2 events coming up in February:

The Sadie Hawkins/Valentine’s Day Dance on Saturday, February 11th form 7-9pm.  Cost of the dance is $2 singles and $5 couples.  A Mr/Ms Cupid contest will be held and voted on before the dance and winners announced at the dance.  You can sign up to be considered as Mr/Ms Cupid on Feb.2nd and 3rd during lunch and voting will be in English classes the following week and announced for consideration the week of the dance.

Also, Student Council will be selling Valentine’s Day Carnations for $1 each with sign-ups on February 2nd and 3rd during lunch. Colors available are Red, White and Pink.

Congrats to the varsity and JV scholastic bowl teams for continuing their winning ways in LPC scholastic bowl action last night in Arthur.  The varsity defeated ALAH by a score of 350-180 and Arcola by a score of 270-120.  The JV defeated Arcola by a score of 240-50.  Leading the varsity was Alexis Wike with 11 toss-ups followed by AJ Johnson with 9, Indra Nolan with 4, Addison Warsaw with 2 and Savannah Coffin with 1.   Leading the JV in toss-ups was Ivy Whitehouse and Mason Bien with 3 each.  Way to go knights!  The varsity is now 19-7 overall and 5-0 in LPC action.